5 myths about cycling and bad weather 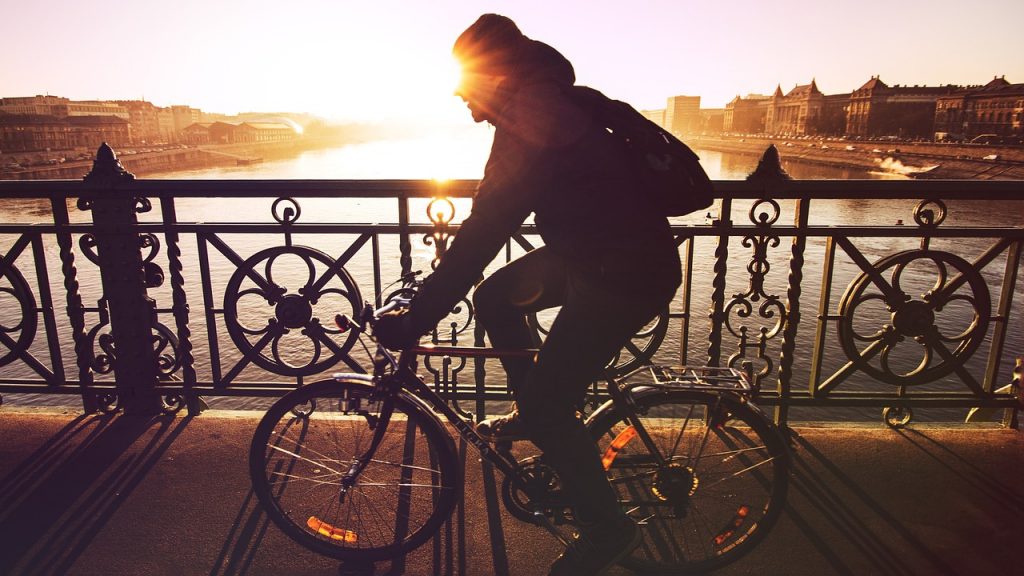 The weather is a constant topic of debate and discussion across the UK and very much associated with cycling.

But with discusses around cycling and weather comes misinformation.

It always rains when I ride my bike

Living in the UK can make this statement feel true. But, we all know the saying,

“There is no such things as bad weather, only unsuitable clothes”.

A rain jacket and a pair of waterproof trousers (if it’s really chucking it down) are really all you need to cycle all year round.

According to data, England gets around 850mm of rain annually and Wales, Northern Ireland and Scotland get a little more. Denmark and the Netherlands get a comparable 700-900mm respectively and they’re famous for their cycling.

If you can walk in it then you can cycle in it.

Facing a headwind on a bike can be challenging.

The windiest part of the country, northern Scotland, has wind speeds in some places averaging 14 miles per hour. Although this may sound like a lot, according to the Beaufort Scale of Wind Force, this ranks as just a ‘moderate breeze’.

Wherever you live, cycling to the shops, to work and to school should be possible.

Cycling exposes you to more air pollution than other road users

Air pollution is highly topical and should be a concern whatever form of transport you use.

However, research from King’s College London showed that people cycling might be exposed to far fewer fumes than people in cars and on buses.

If you’re cycling you aren’t contributing to air pollution and you may have the option to take quieter and traffic-free routes.

Cycling exposes you to less air pollution than other types of transport.

If I cycle in the summer then I’ll get sweaty

Of course, speeding up a hill as fast as you can go will cause almost everyone to break into a sweat but, when you’re cycling to work or the shops or to meet friends there is no need for you to be hightailing it across the city.

If being sweaty is your main concern, then leave with just a little more time and go slightly slower. Bikes are made to be efficient so you can potter along and still get where you’re going in good time.

If you cycle at a steady pace then it is no more taxing than walking.

It’s too cold to cycle

The average temperature in the UK during winter is a little less than 4 degrees and while this isn’t shorts and t-shirts weather it doesn’t mean that the bike has to be abandoned during the colder months.

Normally, a few thin layers and a jacket is all you need to be nice and toasty. During the winter there is the risk of ice so either check the weather forecast or take extra care on the quieter routes that are unlikely to have been gritted.

Even on a cold morning, you’ll feel nice and warm after five minutes of moderate cycling. The UK weather is actually really good for cycling without extremes of hot and cold.

So in 2019, don’t let the weather be your excuse for not getting on your bike and enjoying the great outdoors.